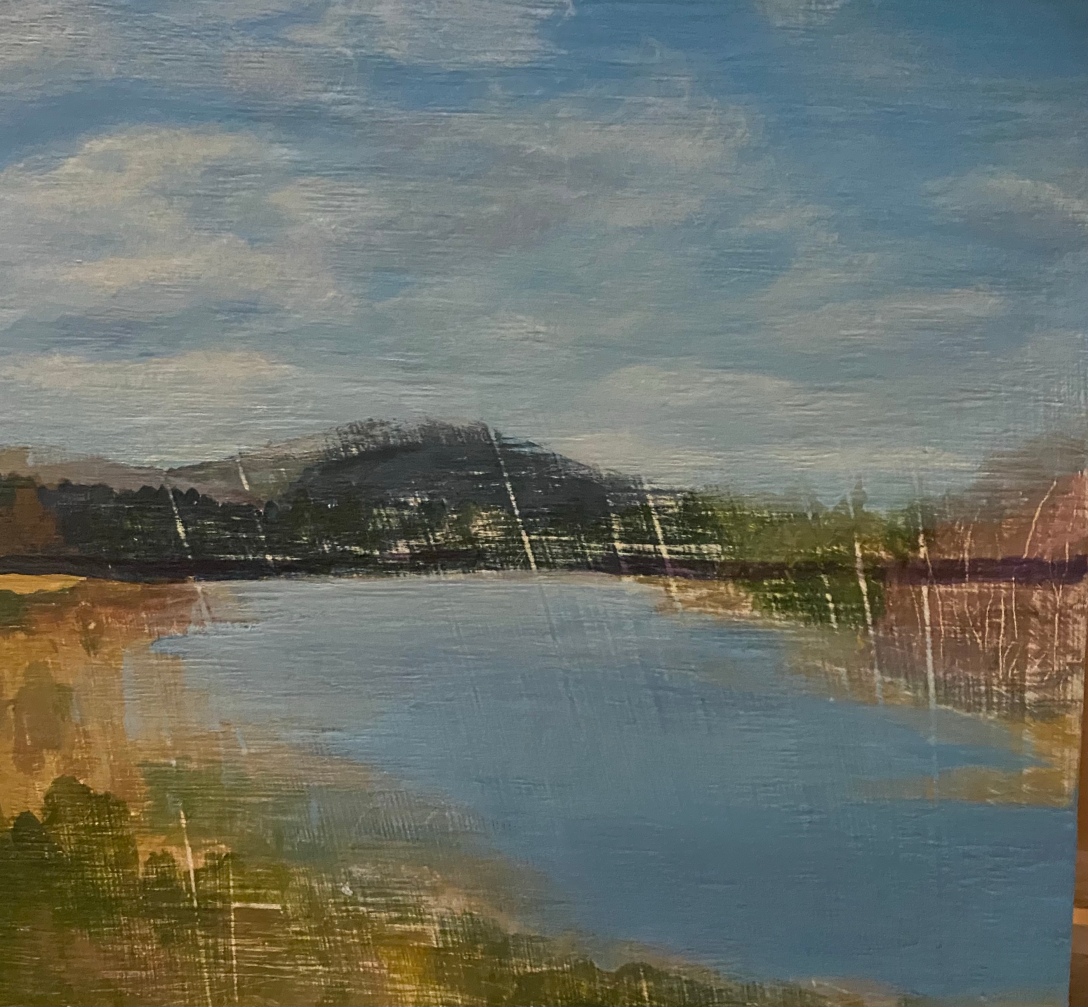 I spend an embarrassing portion of every day daydreaming, worrying, planning for imaginary (and, occasionally, real) contingencies, and, did I mention worrying?

Now, as Nicolas Cage once opined in Raising Arizona, “Y’all without sin cast the first stone,” but, as the surgery date gets closer, the worrying gets wilder.

I’ve been through enough procedures to not worry about what’s on the other side of this one. A day ago, I thought the angst might be mourning for the impending loss of fertility, but it was willingly surrendered fifteen years ago. The Big Guy and I had replaced ourselves and, having hit the jackpot and getting two moppets with great comedic timing, were pretty sure we had our share of miracles. Besides, my uterus and I have been — at best – frenemies for most of our lives.

My worries are way dumber than kvetching over a piece of bodily equipment I’m not using anyway. They’re more along the line of hoping the anesthesia has truly kicked in before doctors start disconnecting wires. Or that they’re sure anesthesia’s safe for people my size (short and round). And will the Big Guy get Thing2 to bed before 2 a.m. if something goes really wrong?

And there’s the rub.  Rubs.

It’s not fear of dying or that, per chance, that you’ll dream. Or that you might not be dead when they start putting the nails in the coffin (Hamlet was an amateur). A few hours before launch, I’m trying to stop the dreams just to get to sleep.

Sleep will come just when the alarm goes off, and, once it does, the day will move too quickly for dreams to move in again. The other side of this is, hopefully, more energy and freedom. The Big Guy has been pulling me back to those, reminding that the best part about the other side is that it won’t be a dream.

I know I’ll get to sleep just in time for the alarm to go off, but, once it does, the day will move too quickly for dreams to move in again. The other side of this is, hopefully, more energy and freedom. The Big Guy is great at pulling me back to those, reminding me that the best part about the other side is that it won’t be a dream.

1 thought on “Perchance to Dream”

Join 727 other followers
Follow Picking My Battles on WordPress.com