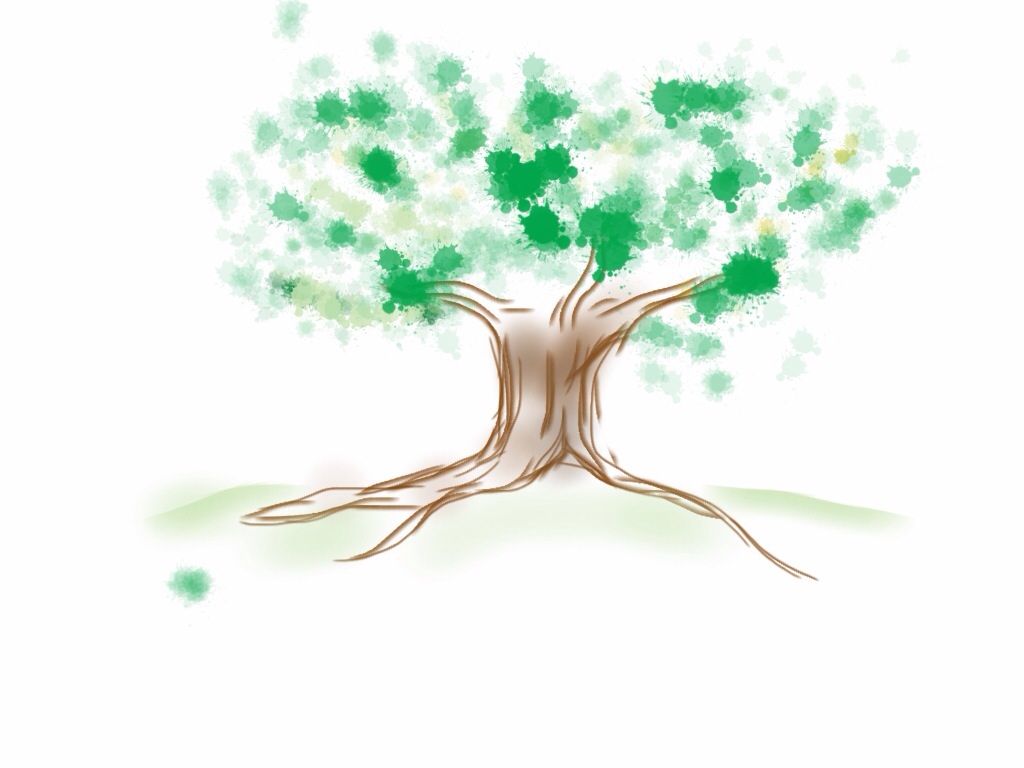 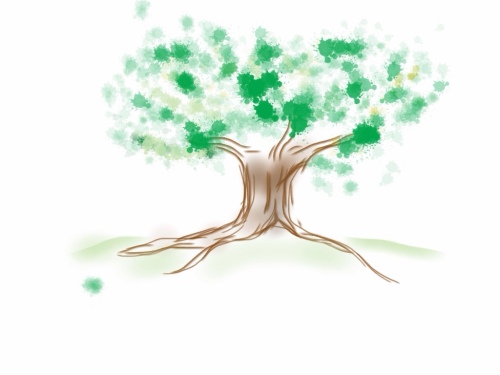 In a graveyard in a small Vermont town sits a headstone belonging to a woman, Joanna E. Houghton. who is named as the mother of Alice Fox. She was married to Moses Fox, the man who was listed as Alice's father, and, at the age of 37 had a baby – her last child – the year she was married.

It was a second marriage, and only one of her three children from the first marriage survived infancy. It's a sad start to her life, but not an uncommon one. What was uncommon was the absence, in the scanned records of Wiimington, show a long tap root for Moses's family tree. Joanna seems more of a leaf.

There are many Houghton's in the area. There are a few Johnsons (her first husband was named Johnson), but the first record with her name is her marriage to Moses. All of Alice's, from what I can tell from town records, descend from Irish and English immigrants. Her picture tells a different story, however.

The soap fan in me is already speculating. Could Joanna have been adopted? Could Moses or Joanna Fox's roots belong to another tree altogether?

The mystery is just beginning. It's a volume of a story so many people are writing for themselves, and for me, it's already better than any soap or must-see realty-TV scenario.

2 thoughts on “Must See His-tor-y”