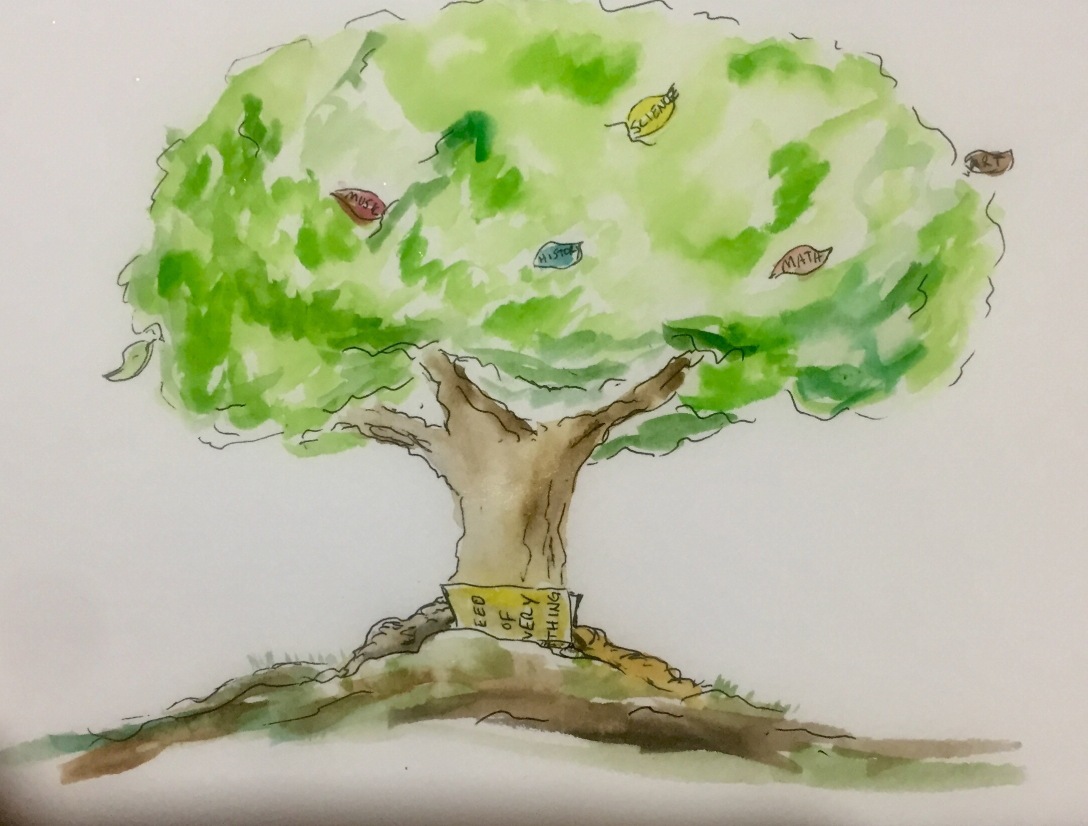 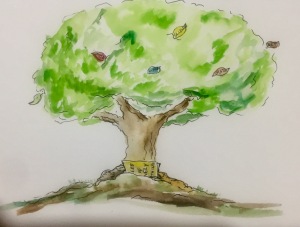 It seemed appropriate, if only coincidental, that we kicked off weekend marked by a worldwide March for Science with college visits. pressed for time, we stuck to schools in Vermont along Route seven, including Middlebury College and The University of Vermont.
Thing1 had put Middlebury on the list, and a UVM visit is practically a requirement for Vermonters. when we started out the drive, Thing1 seemed like he knew what to expect. these were not our first visits, and even though the college bug has bitten, it’s seemed more like an inch to be scratched than a fever that’s taken hold.

The presenter at Middlebury changed all that. He told us what the college can do for students, but he also emphasized they expected of students, academically. The college wants students to prepare for careers in business or science or public service. The presenter also, stressed, however, that education was more than preparing for a career.

It is about opening a world of possibilities.

Our tour guide crystallized that idea perfectly for Thing1.

We saw the requisite dorms and libraries, and she pointed out a few buildings that everyone will have to re-identify on the map two years from now. Then she took us into the main science building where a symposium was taking place. The atrium of the building was filled with students presenting their findings from research projects conducted throughout the winter. There were biology and art and physics displays everywhere, and even though we could not hear the tour guide over the gentle din, the displays were fascinating enough to sell the college to every parent and prospective student.

From that point on, I could see Thing1’s eyes light up at each new building and each mention of new opportunities for discovery.

We also asked about our tour guide’s experiences and learned that she had started her freshman year is an art history major–just the sort of “unprofitable” degree the Zeitgeist currently is trying to discourage kids from pursuing. She mentioned that a freshman internship had uncovered a previously unrecognized interest in science, and now almost 2 years later, she was majoring in neuroscience (but still studying art history and language).

In many ways her academic journey reflects the evolving reality of work in America today. People entering the workforce today may change careers five times before they retire, if they retire at all. In that environment someone who has a background in art and history and in math and science has strong advantage, even if we view education only for its financial utility.

We left Middlebury just before lunch and headed up to Burlington. We poked our heads in at a small school that had sent us a nice brochure, but suddenly my math-science obsessed sixteen-year-old was less interested.

“There aren’t enough options,” he said, and we drove on towards UVM. We stopped for lunch and dessert at Ben & Jerry’s (the only place where Thing2 cared about options).

By the time lunch was done, it was too late for a formal tour of UVM, but we decided to drive around the campus just the same. Thing1 navigated. I read the school’s stats aloud as he drove, captivated by the size (10,000 people in one place is huge when your entire town only has 300 people) and the number of buildings with different academic purposes.

“Look at all the things you could do here,” he said as we are waiting at a red light, and I knew we had crossed the Rubicon. It was clear that Thing1 understood college was more than just a tool or a prerequisite to a good job with insurance. He had come to see education as a springboard to adventure.

The Big Guy and I called the day a win for the parents, but Thing1 might contest that.