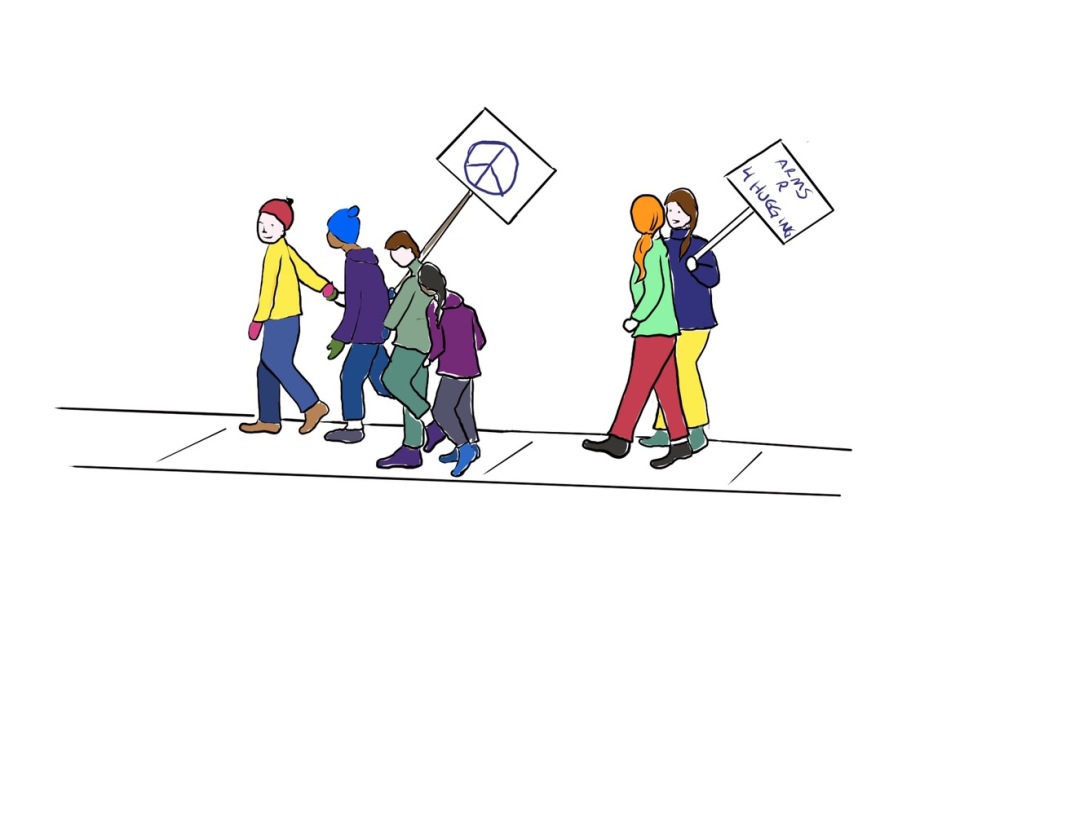 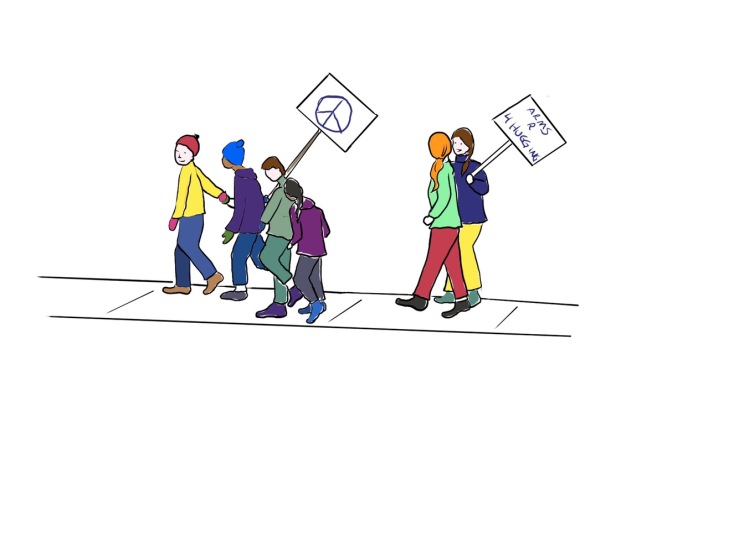 A popular meme depicting T1’s generation as iPhone-addicted idiots found its way into my Facebook feed tonight among the countless photos of his peers peacefully marching and calling for an end to violence.

I’m a member of the generation that, defined by John Hughes movies and political disengagement, came of age with the MTV and PacMan. At our high school most of the focus for seniors was on the goals that would improve our own lives.

By contrast, this generation of high school seniors has engaged with the world (and they did inspire people around the world), starting the work towards their vision of a more positive future for their peers but also for the kids who will follow. They are indeed fixated, but technology seems to be the conduit for their passions, not the objects of it.

Remembering that the idea for the march was instigated by teenagers, it occurred to me that while my generation has been deriding the attention they lavish on smartphones and tablets, T1’s generation may have been using them to acquire and share ideas and make loftier plans than anyone has given them credit for.

Thanks to T1 and his girlfriend (thinking SuperGal will be her secret identity since she has demonstrated some superpowers which are fodder for future posts), I do hear about kids making plans for futures defined by civic engagement, so when I see memes mocking their cohort, I tend to roll my eyes. It’s not enough, though, to just ignore an inaccurate stereotype. Today’s marches made me rethink how I should be talking about this generation, beginning with talking about and to them with respect .