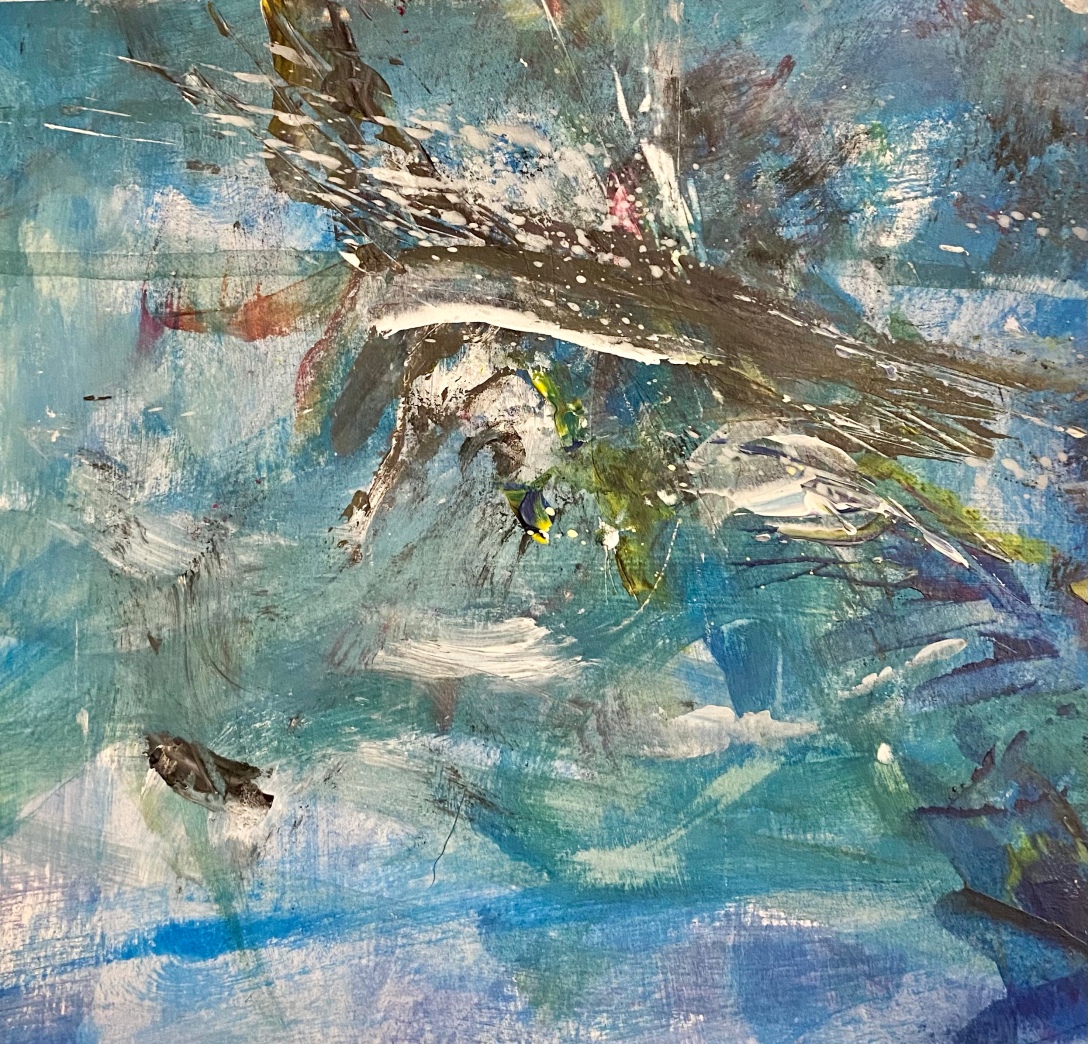 A year into this blog, I wrote about my lifelong dance with bipolar disorder. Clawing my way out of a deep depressive episode at the time, I was writing nothing and had nothing to lose. Even in 2013, coming out as bipolar was something only celebrities did in public When you’re not famous enough to announce it on Letterman, people look at you funny, and I was anxious about hitting “Publish” that day.

That’s nothing compared to the angst I feel as I click the publish button today.

Five years ago I was trying to move from IT to teaching. I’d found a teacher prep program. I got a part-time job as a para-educator at a place to get experience and student teach while keeping my old job.

I’d forgotten, however, that my work at home mom status (WAHM) had not been entirely a matter of choice.

A few weeks into the new job, we were trying to get a group of preschoolers out for a walk, when I started to pass out. The other teachers in the group covered for me as I tried to recover, but I had literally fallen down on the job. I left to go home but passed out when I got to my car.

When I woke up, I decided that an ambulance would scare kids at the school and stupidly drove myself to the emergency room. The ER staff ran bloodwork, and, discovering I was severely anemic, told me I needed rest and no driving. I said I’d always been anemic but never knew why.

I was having my period and asked to go to the bathroom during the first hour. Having learned years earlier that ibuprofen could stop bleeding, I’d taken a pile of pills in the morning. They were wearing off, and about 20 minutes later I asked  to go to the bathroom again, and the nurse asked me about it.

I don’t know why, but even wearing a Johnny that left little to the imagination, with wires and tubes attached to and coming out of me, I had to whisper when talking about my “period” (I cringed when I typed it just now). Most people – including me – would rather talk about anything else.

For almost 20 years, I had mentioned “heavy” flow to various doctors or midwives, usually getting a pat answer like “everybody’s different,” so I accepted that anemia was normal. Going through a small bottle of ibuprofen every month to be able to leave the house for a few hours was normal.

I never talked about it with anyone else because most other people would also rather talk about anything else. The very thing that makes it possible for women to have babies is also a subject that is most taboo.

The ER docs gave me a prescription and a referral. My regular GYN had retired, and the referral connected me with a new one. He got my health history and scheduled an ultrasound, quickly diagnosing me with a condition called adenomyosis, similar to endometriosis. The then-new doctor explained there were minimally invasive options to manage the condition but only one foolproof cure.

Why am I bringing this up five years later when there are so many other things to write about?

Because the only cure for adenomyosis is it hysterectomy, which I’m having a week from today.

I’ve had enough surgeries over my life that I’m not particularly nervous about this one, but I am annoyed with myself. I’m haven’t let convention dictate my writing or conversations much in recent years. This topic maybe a doozy, but I realized convention had kept me from talking about adenomyosis and from finding answers years earlier. Period silence creates fewer places to get information and help  — online and off – for many women.  For me, silence caused multiple miscarriages, kept me working at home because I was terrified to be more than 10 feet from a bathroom five days out of every month, and nearly cost me the opportunity to do something useful.

So, while it’s not something I want or plan to talk about all the time, I’m no longer willing to tip-toe around it.

7 thoughts on “Can We Talk about Anything Else”