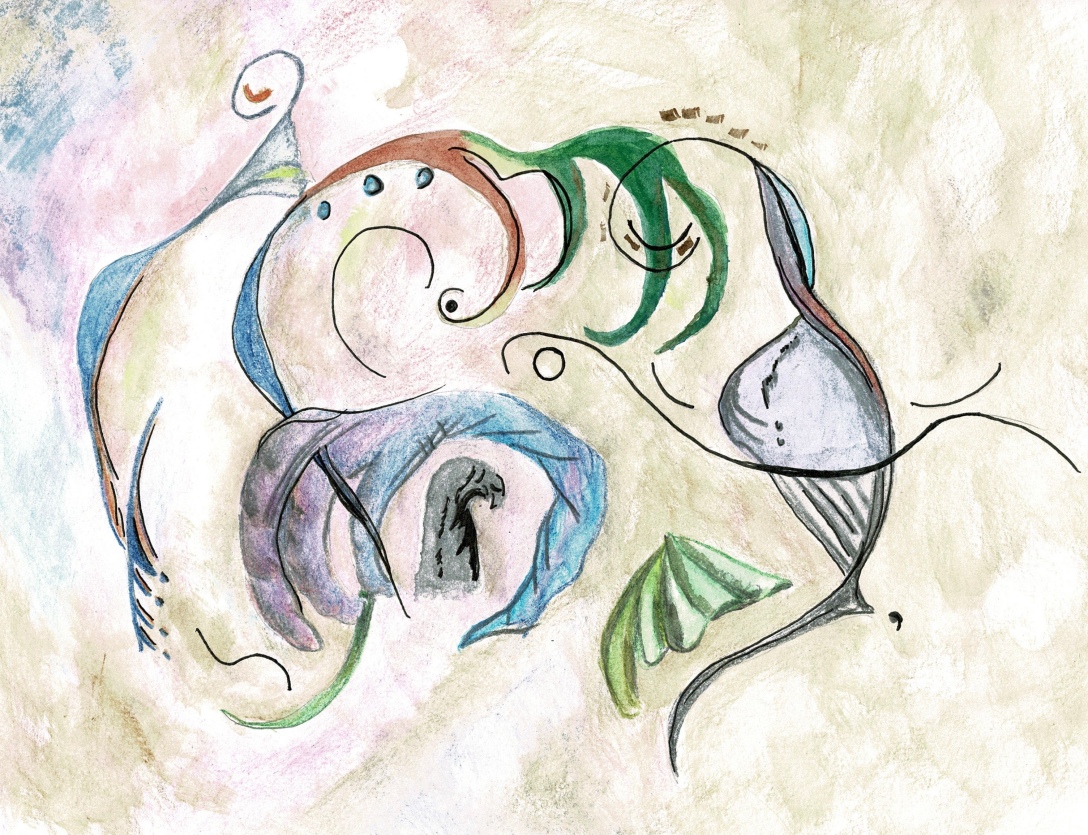 Back in December, I made a deal with Thing1 that I would quit drinking Diet Coke. We were both worried about some new habits he’d picked up at college and decided to conquer our separate vices in solidarity. The bargain worked out well for both of us, but, when I slipped in the middle of June, I discovered that crushing guilt wasn’t the only price I would pay for not upholding my side of the deal.

When I was first diagnosed with Meniere’s Disease (MD) back in January, I’d been “clean and sober for a couple weeks. My ENT’s eyes widened when, responding to to his query about my caffeine consumption, I revealed a lifetime commitment to keeping Diet Coke stock prices stable. He confirmed Dr. Thing1’s prognosis – Diet Coke was not a health food – and noted that, in addition to needing a few weeks for the caffeine to leave my system, the 40 mg of sodium per can might have been aggravating my vertigo.

So for four months I stayed on the wagon. I told myself it was for the Meniere’s but knew the discipline was entirely due to my pact with Thing1. I occasionally counted sodium until April, when, after months of disabling vertigo, my ENT that I might actually need to go on disability. Neither of us was ready to throw in the towel just yet, however, so he referred me to Mass Eye and Ear in Boston.

Thing2 was elated for a trip to Boston — his stomach knows no limits – and, as the self-appointed referee of my pact with Thing1, even allowed that a single Diet Coke would be permitted with our first meal.

That was the first slip and should have been the last.

The visit to Mass Eye and Ear was scary (no taking the T alone, no driving, no running) but resulted in specific guidelines for diet that might give me back my life. He gave me a new medication and a firm number for daily sodium, along with guideposts for avoiding hidden salt.

I’m always stronger when I have a checklist to get through things and, for the next 5 weeks, using my calorie counter app, monitored every bit sodium in every bit of food and drink. It was much more strict than anything I had done before. I was proud of developing a shred of discipline, and knew I owed it to my pact with my first born.

Then came the text from Thing1.

I was getting a haircut and almost ignored the ding.

Chest pains can be many things, but Thing1’s chronic illness has taught us never to take chances. We texted back and forth as the stylist cleaned up my neck, and, by the time I was paying, I had an iron-clad promise from him that he was going to the emergency room in Boston where he’s working.

I texted a doctor in the family to get reassurances that this was nothing, but as I started home, anxiety gripped my chest and stomach. We’re in Vermont. I knew he had to handle this on his own until we could get there. All there was to do was worry.

I knew I had to keep on with my itinerary as we waited for news, but, as the worry metastasized, I found myself turning to my old standby psychotropics — food and Diet Coke. I turned into the drive-through, knowing this sin was worse because Thing1 was sick. When the salt and soda were gone, the worry was still there, but it had shame as a companion.

We got down to see Thing1 the next day. His meds had triggered pancreatitis, and he would be in for a few days. When we knew he was okay, I admitted what I’d done. The guilt still ate at me, but what I hadn’t anticipated was how giving into one habit triggered another downfall and penance.

For our first day in Boston, I managed to stick to counting milligrams, but soon began rationalizing sampling this dish or that. My prescription did its job keeping vertigo at bay valiantly for a day or two, but, but by the fourth day of sinning with sodium, the sidewalks started to move beneath my feet, and the ocean began to roar in my head again.

I knew guilt was one the wages of salt and soda, but that “sin” was also a powerful reminder of what it felt like to have my life literally spinning out of control.

I’m back on the wagon again, but fear and even guilt didn’t get me back to the straight and narrow. Love did, and it’s what I know I need to focus on when the next crisis hits.

1 thought on “Wages of Salt”